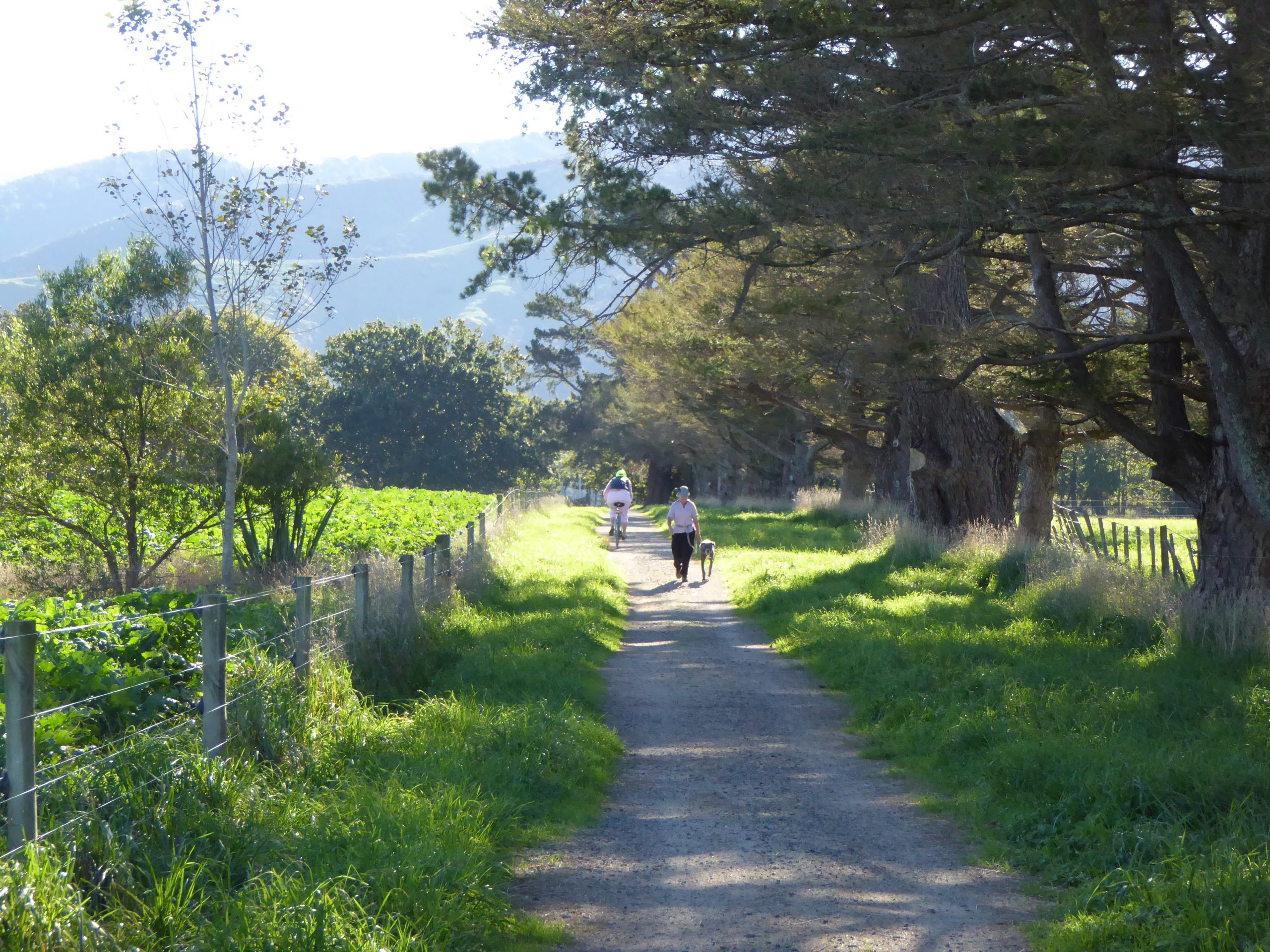 The Greytown Trail in the Wairarapa is a scenic 5km walking and cycling track connecting Greytown’s quieter streets to the nearest train station at Woodside. 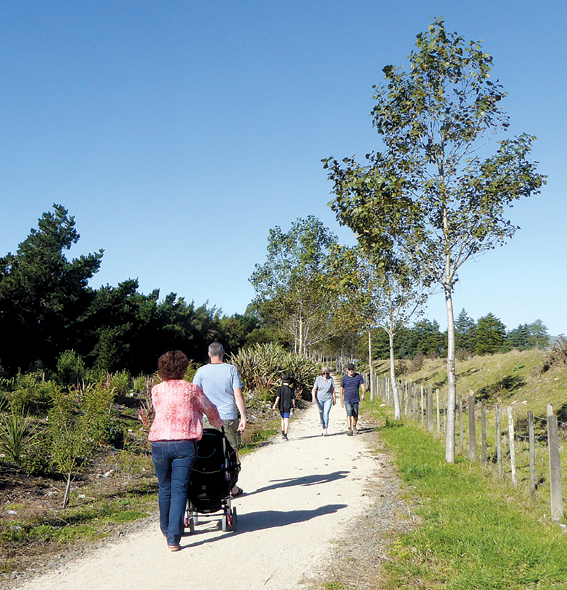 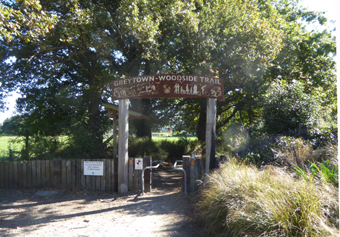 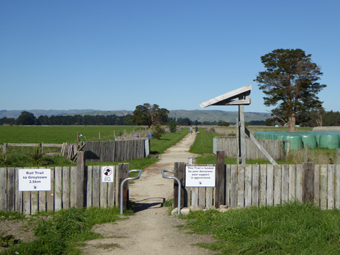 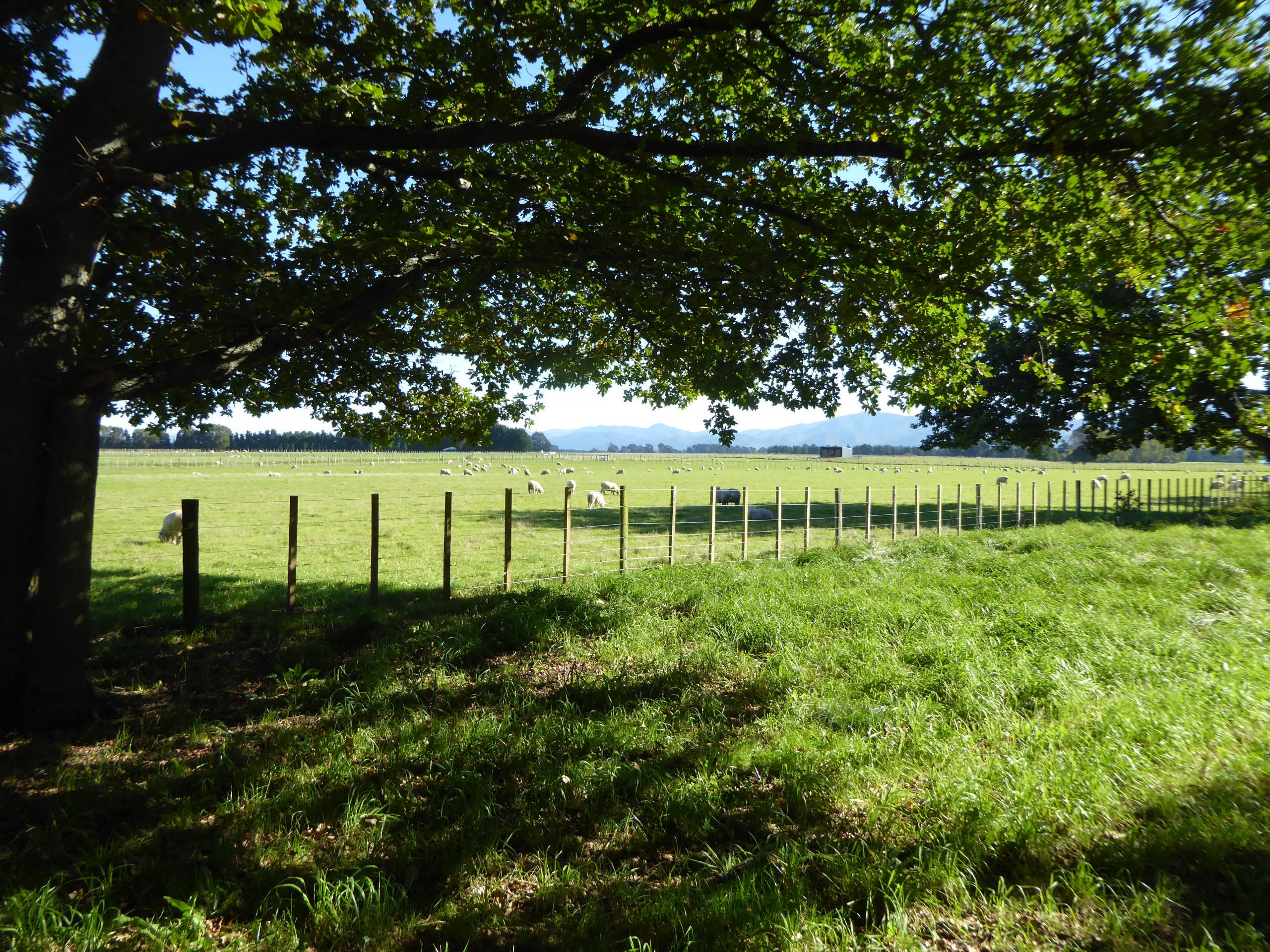 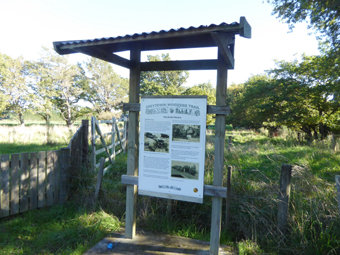 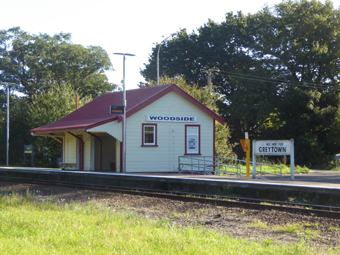